The store will not work correctly in the case when cookies are disabled.

The story starts in 1820 when John Taylor founded a small pocketknife & edge tools workshop in the very heart of Sheffield, the ancestral home of cutlery in Great Britain. As was normal back then, makers would seek the use of a symbol by which their products would be recognised, even by those unable to read. In 1838 Taylor was granted the "Eye Witness" trademark for his goods, accompanied by an illustration of an all-seeing eye, hence the Eye Witness name that exists to this day. 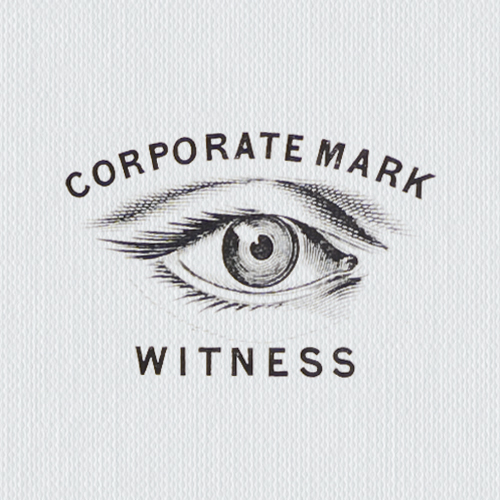 Following the death of Taylor in 1854, the firm was passed to his step daughter Sarah and her husband Thomas Brown Needham, another local cutler. By 1879 the firm was known as Needham, Veall & Tyzack with a sprawling factory on Milton Street, which remained the home of Taylor’s Eye Witness until 2018. 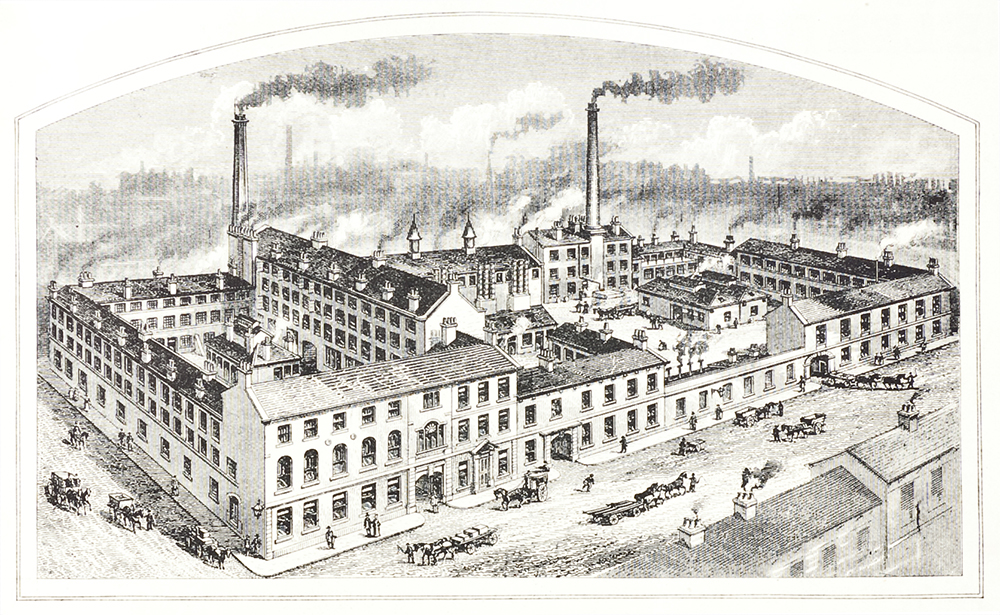 The City of Steel

Throughout the 1800s most manufacturing happened within a square mile of Sheffield city centre. Specialised production of various components and product types necessitated having other knife makers nearby to service and be supplied by. Naturally, this led to a series of acquisitions in the late 19th Century as the business sought to rationalise. The firm advanced in size and technologically, becoming widely known as pioneers in the mechanisation of all types of cutlery manufacture under one roof. As an 1897 edition of Sheffield and Rotherham Illustrated puts it:

“The leading features of Messrs Needham, Veall & Tyzack manufactures in these departments are pen and pocketknives in an infinite variety of useful and elegant shapes, table knives, butchers’ knives, carvers, scissors, pruning shears, and razors of the finest make in hollow and plain ground, for which latter goods in particular their reputation is speedily becoming world-wide. Some idea of the range of patterns kept in these various goods may be derived from the fact that in pen and pocketknives alone the firm possess over two thousand separate designs, most of which are made in four or five separate coverings.”

All this happened just in time for the invention of Martensitic Stainless Steel by Sheffield metallurgist Harry Brearley in 1912. Needham, Veall & Tyzack was an early adopter of Stainless Steel in the production of table cutlery and kitchen knives, requiring further mechanisation of production to meet the demand for this new miracle material. 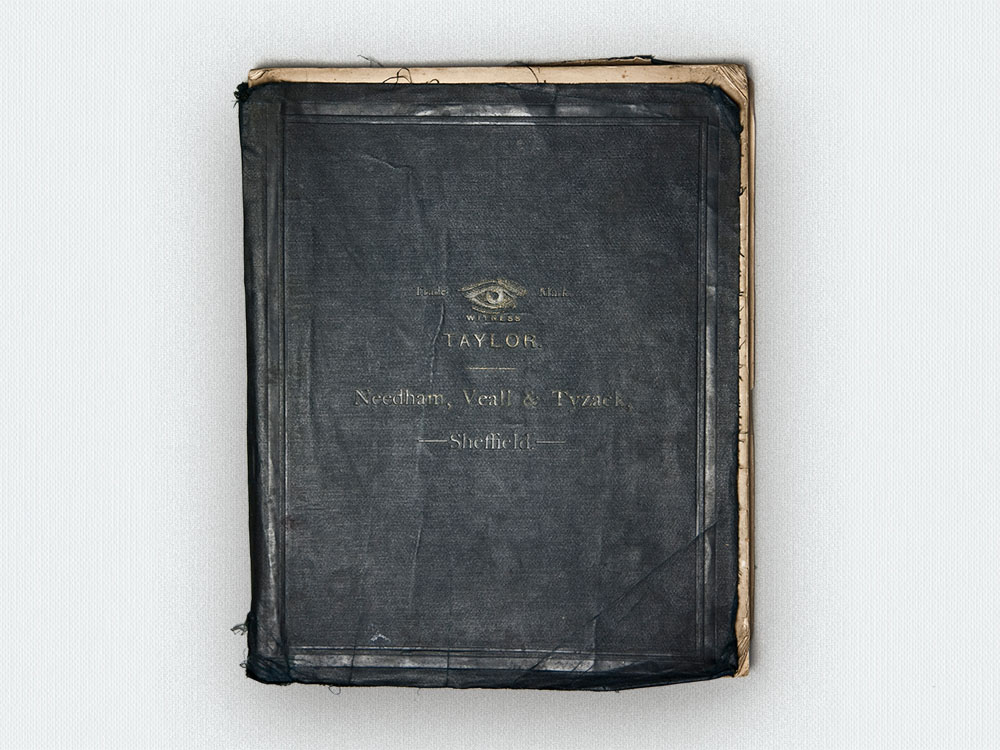 Modernisation came at a cost though, prompting a huge increase in competition both locally and abroad. Export demand fell as manufacturers on the continent and the United States caught up with developments in Sheffield. An attempt was made by the company to remedy this in the early 1920s, by merging some of Sheffield’s largest cutlers to form ‘Sheffield Cutlery Manufacturers Ltd’. The venture was not a success, but led to further rationalisation of production and brand acquisitions that ultimately allowed the firm to survive and prosper during and after World War II.

In 1975, Needham, Veall & Tyzack was itself acquired by Harrison Fisher & Co. who ultimately renamed the business Taylor’s Eye Witness Ltd. This led to significant investment in new product development during the 1970s & 80s, with renowned industrial designer Robert Welch hired to develop core kitchen knife and scissor designs that are still in production over 40 years later.

As one of several remaining knife makers in Sheffield, Taylor’s Eye Witness is proud to continue the legacy of the ‘Little Mesters’ that gave birth to the Sheffield cutlery industry centuries ago.

In 2018, the firm started a new chapter in its history by completing its long-awaited move to larger, newer premises just outside the city centre. This newly equipped facility provided the space required for further growth & production capacity, while enabling significant improvements in efficiency.

Over 180 years’ experience has given Taylor’s Eye Witness the edge when it comes to product development, continually designing and developing kitchenware products based on their customers’ needs. In addition to designing and manufacturing an extensive collection of kitchen knives, scissors, tableware and accessories, Taylor’s Eye Witness is proud to represent Kai, SKK, Veritable Sabatier and Sabatier Professional in the United Kingdom and the Republic of Ireland.